Best Places to Buy Rental Property in 2020
Do You Have What It Takes To Be A Landlord? 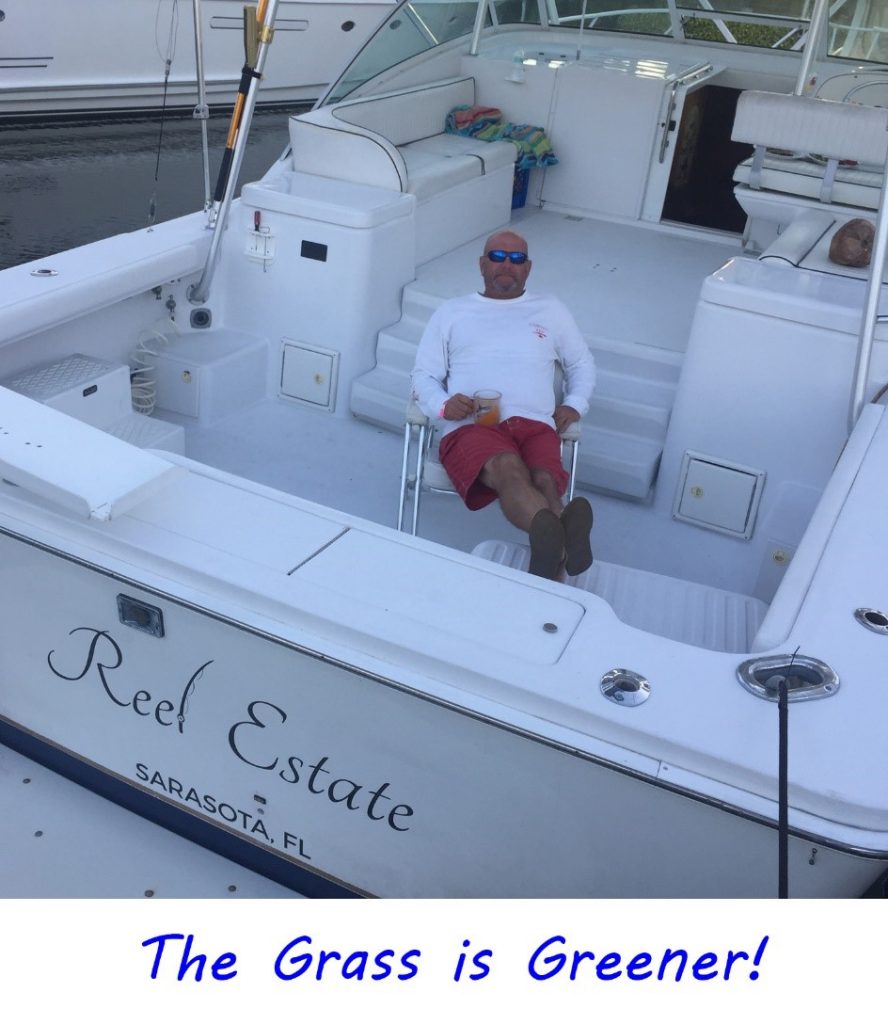 You know, a lot of people get into real estate and they just want to make a lot of money and they want to make it right now. They don’t care about what’s going to happen in a couple of years. They want that money now, right now. They say “I want to be RICH! I wanna make 200,000 this year, 500,000 next year! I want to get up to where I’m driving the Bentley.” You know, Bentley sounds great, but guess what, in three or four years it’s just a crappy used car. I’ve driven enough nice cars to know that it’s nice when it rolls off the showroom floor, but in three or four years it’s just, it’s like driving a crappy Pinto, and you have to go out and buy a new one.

If you’ll look at some of your real estate like having annuities, it can pay off for you in the long run. See if you can get something that will pay you a couple of hundred dollars a month, even if you don’t own it. Let’s say that you did a master lease for someone that didn’t want to do property management. They’re still responsible for the maintenance, but you master lease it and then lease it out for a couple of hundred bucks more a month than you’re paying them. Your part of the deal is just taking care of the management. Because you’re a principal in the deal, you’re not a property manager, so no agent license should be required.

You do these enough times and you get $2,000 a month of recurring income. Then you start adding in rentals that you’ve bought on your own and eventually you can make it to that magic $10,000 a month number. That’s the point at which the world just opens up for you. When you wake up on the first of the month you know that you’re already there. The moneys coming in. Everything else you do is just gravy. It’s like compound interest in a bank account. When you’ve got your bills covered already, it allows you to play the game more aggressively, and do bigger and more profitable deals.

I know a lot of people say $10,000 isn’t much, but if you’re working a real job, $10,000 a month throws that job away, it pays for everything. For your average run of the mill, everyday person like me, if I’ve got $10,000+ a month, I am set. I don’t really need to do anymore. Do I want to? Yeah, of course. But getting into that five figure a month range puts you in the upper income echelons of people in the world and high standings of the people just in the United States.

The fact that you’re not punching a time clock to get the money every month, that you can sit at Starbucks or sit at the beach and still make the same amount of money as if you were at sitting in the office. That the big key. Building your freedom is what it’s all about. Being able to go where you want to go, do what you want to do and do it on your own terms. The best way to do that is to get those little annuities, $200 – $400 a month and let those things stack up on top of themselves. I know it’s hard to think about $200 a month being a big deal, but if you can stick with it, it’ll build. Suddenly, you’re in five figures a month and once you get there, everything’s roses and sunshine.